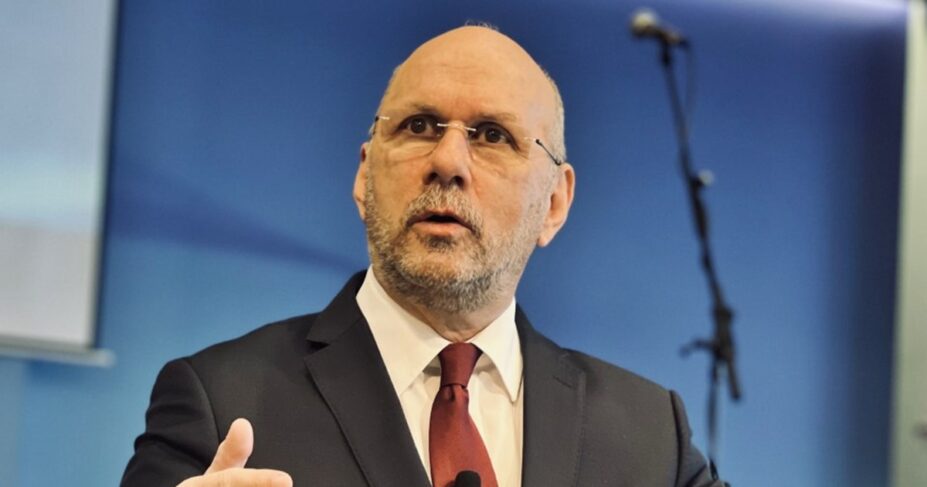 Israel’s march out of Egypt is a preview of the Church’s deliverance from under the rulership of this world. Jacob’s family went to Egypt with 70 people and after four hundred and thirty years it became a nation of almost 2 million. Experiencing this, the residents of Egypt started to become hostile against the people of Israel. Their deliverance was a prayer-hearing. Today the Church is in a similar situation because it is imprisoned in thie sinful world, but the Millennial Kingdom will come when Jesus will rule for a thousand years with his loved ones.

The extraordinary intervention of God was needed for the fulfillment of the deliverance of Israel from Egypt.

The Pharao hardened his heart in every decision making situation, but there came a time after the tenth plague when the Pharao had not not recovered still, and that was the time when the exodus occurred. Only those who strengthened the covenant with God were able to take part in the march. The rapture will come suddenly, from one moment to an other.

On the night before the exodus, the angel of God went through Egypt and held a verdict. The people of Israel needed to kill an unblemished, male, one-year-old lamb, and sprinkle its blood on the door frame. The Passover dinner was held in the blood-signed houses, and the tenth plague, which brought the death of every firstborn, avoided them. Passover means avoidance. It was not allowed to break the bones of the Passover lamb, and this prophetic notion was fulfilled on Golgotha in Jesus Christ.

Our Easter lamb is Jesus Christ, who took away the sins of the world. Prophet Isaiah also spoke of salvation, as the lamb, who saved a lot of people with His death and took their sins.

After the sacrifice of the Easter lamb, a verdict came down on the enemies of the Truth in Egypt, which means the fulfillment of the truth, since the rebellion against God can not stay without consequences. God is merciful and fair.

Today, people who live under the blood of Jesus Christ, avoid the verdict. Those who live like this do not only win the life on Earth, but have everlasting life.

The determinant rhing is who is under the blood of the Lamb and who is not; those who are not, are exposed to the verdict.

It is important to renew our relationship with God since we live in the middle of a war and among other trials, which bring out a lot of bad out of people.

Jesus spoke that the last times will be like the days of Noah. In that era, people’s thoughts were incessantly evil. Let us pray to God to give more mercy, so that we may preach the gospel freely. The result of the election in Hungary extended this time, but God is watching if we take advantage of this opportunity or not.

The celebration of unleavened bread is closely related to the Passover. During the exodus  the people of Israel had to leave in such a haste, that there was no time to leaven the bread. God has given eternal order to His people. The non-compliance with this has even caused a government crisis in Israel. Israel needed to refrain from consuming bread made with yeast for seven days.

Jesus said you have to beware of the yeast of the Pharisees, which is the sin of hypocrisy. A little yeast can spoil the whole dough. Yeast is the symbol of sin that brings decay into the lives of sinners. The unleavenedness can connect man to eternity.

Moses warned the people of Israel, that at dusk they must have been prepared to eat the Passover fast, because the deliverance was about to occur in that very evening. We have to keep this truth in mind today, considering the spiritual twilight which is still getting darker.

It is important to be under the blood of the Lamb in these hard times and to serve actively. As we are recovering from the pandemic, everyone should find their service in the Church. A great opportunity to serve is to gomafter lost believers and try to bring them back to the Lord.

We can only be used in this service for God if we are clean, and we have got rid of the yeast in our life.